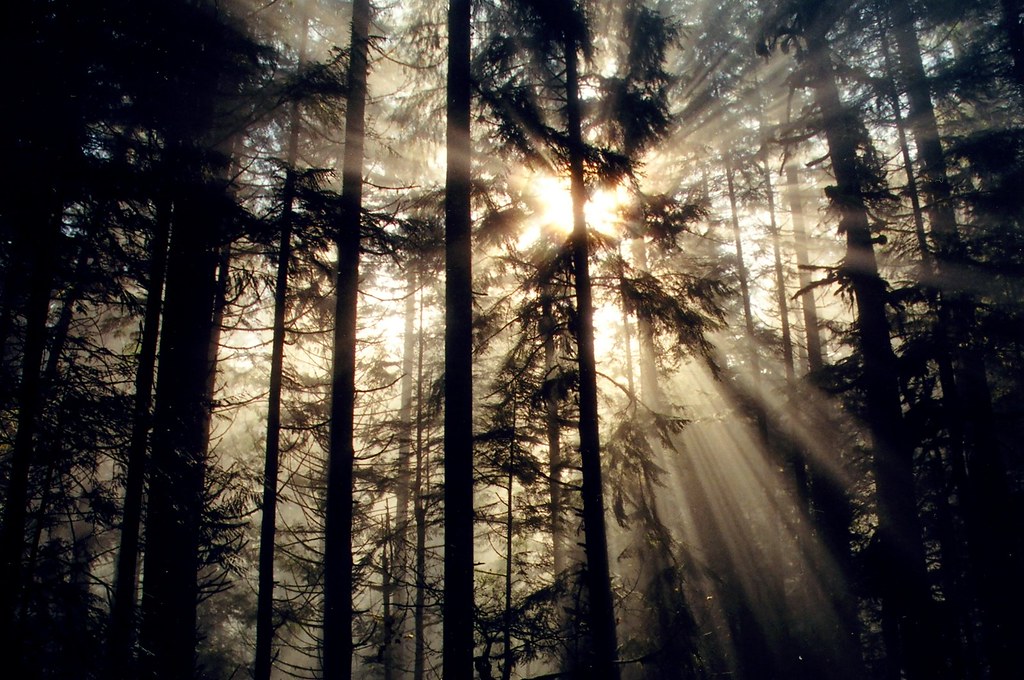 One of the hardest lessons I’ve had to learn—and am still constantly learning—as a writer has been patience. Not just moment-to-moment, don’t-re-check-your-inbox patience, but long term, forest-for-the-trees patience. I have had to learn my craft, learn the industry, and then learn to readjust my expectations accordingly. I have had to learn as much as I can about all the things I can (_o/) so I have the confidence to admit that the rest is out of my hands. I have had to learn to show myself grace, to release the fatalism that comes with failure, and to know when to step back and take the broad view.

I’d like to say I learned all that smoothly and quickly, but it’s been a struggle every step of the way.

One of the beautiful things that comes with having over a decade in the thick of it behind you is that you begin to see the broader picture more easily. I remember when I first started out how I felt drafting my first novel. I was certain that I had to do it as quickly as possible. I’m not sure why. Generalized impatience, I guess. I’d decided what I wanted to do and so I wanted to get it done. I wanted to write it fast, edit it fast, sell it fast. I wanted to be twenty years in during year one. Obviously, that’s not how it works. Perhaps luckily, I didn’t realize that at the time, and so I started at the beginning, which is the only way to do it.

With almost every project I’ve ever worked on, I feel a sense of urgency. Some of that is creative drive, which is a glorious, magical thing that I cherish and don’t mess with. But some of it is impatience. I want the next thing. I wanted something published. I wanted an agent. I wanted a book deal. I want, I want, I want, and wanting makes us (or at least me) hurry.

Hurrying isn’t the same thing as working hard. That’s another lesson I’ve learned the hard way. You can do both sometimes, but usually you have to choose working hard as your priority or hurrying takes over. Getting it finished becomes more important than getting it right. When we think about it that way, it becomes obvious that we need to take our time and do the work. But in the thick of things, it can feel almost impossible to slow down and resist the temptation to cross things off our list by taking shortcuts.

How do we step back far enough to see the forest for the trees when we’re already deep inside the forest? END_OF_DOCUMENT_TOKEN_TO_BE_REPLACED “The essence of all beautiful art, all great art, is gratitude.”—Friedrich Nietzsche I was recently working as a volunteer in our little neighborhood library, and a patron struck up a conversation which came around to my occupation. She was evidently a voracious reader, which I think explains her interest and curiosity about my life as a writer. Since we were both book lovers and surrounded by books, we quickly found rapport. Which may explain why, rather minimalizing and changing the subject … END_OF_DOCUMENT_TOKEN_TO_BE_REPLACED