When it comes to fiction writing, I am the original Poky Little Puppy. I tend to spend a long time thinking about my stories before I write them, scribbling a key line here, a paragraph there, then erasing them when they aren’t perfect and starting again.

In other words, I take too damn long to finish the book.

Some of my pokiness could originally be attributed to lifestyle: When I wrote my first book, I was a new mom and had little kids. I could barely carve out 15 seconds, let alone 15 minutes to write. So I’d jot down a few sentences here and there and see what stuck.

Some of it was rebellion: As a freelance writer, I’m used to working with an outline and on deadline.  Fiction, I’d decided, should be fun — and fun meant freewheeling the whole way.

Still, the time had come for a change. The ‘babies’ who took so much time when I started writing are now taller than me and require much less attention that I’d like to admit.  And laboring over the same book for years was becoming less fun and more like … work.

But how to morph from Poky Little Puppy to Speed Racer?  I had no idea where to begin. Until … drumroll please … the last UnCon, where two separate workshops collided in my head. Much like the candy commercials of old, the two ingredients combined to make something even better — a way to speed up my writing and improve the quality of my first draft.

What were these miraculous sessions?  The first was a one-on-one with author and writing coach extraordinaire Cathy Yardley. I’d heard other WU peeps sing her praises before — most notably our own Vaughn Roycroft — but I had no idea what Cathy actually does. At the conference, her assistant passed the word around that Cathy would be holding a few free plot sessions if anyone was interested. I’d never done one, had no idea what one was, but in keeping with my philosophy of trying whatever fate threw my way at the UnCon, I signed up.

A plot session, it turns out, is where Cathy patiently pulls your incoherent story idea out of you, word by word, like a magician pulling scarves out of a hat. Only at the end of the session, you have something like a perfectly folded origami version of the Sistine Chapel, neatly tied up in red ribbon, with a legible roadmap on how to get to the real landmark, and possibly snacks as well.

Okay, maybe not quite like that, but that’s how it felt. I told Cathy my idea and she repeated it back to me, only in actual English words that made sense. She asked leading questions that led to a plot point, and then another, and somehow, from there to a climax and resolution.

Readers, I wrote these things down and wound up with something akin to a unicorn for a pantser such as myself — a coherent plot and outline.

The conference could have ended there and I would have been happy. (Well, not really, since we all want the UnCon to go on forever, but you get the idea.) And yet the next day, author and WU contributor Anne Greenwood Brown was teaching a workshop on beat sheets, to which I also trundled off, having no idea what a beat sheet was.

Beat sheets essentially break down the action in a story. How many steps or beats do you need to get from point A to point D?  What happens to get you there? How many words should it take you?

Brown’s workshop (which she recreated here) even shared a rough formula for how many words each section ought to be, depending on your genre.

I left the conference with an exact idea of how to write my next book. I had the plot (the general map), I had the approximate word count, and I had every major beat I needed to hit (the turn by turns).

And guess what? It has been almost exactly a year since the Writer Unboxed Conference, and I have just finished a fairly solid first draft that is within 5,000 words of what I estimated. For someone whose last book took four years to write and was 20,000 words over, it’s like a miracle.

Is it a good draft? I certainly hope so. But even if it isn’t, guess what?  I actually have it written down, so I can tinker with it and fix it.

Have I become a slave to an outline, crossed over to the land of plotters? Not exactly. But sort of. I still daydream about my story, still go off on tangents while writing — but thanks to my roadmap, I always find my way back. I can’t get lost, because when I do, I just look at my beat sheets, which spell out the plot I Cathy helped me develop.  And on days when I am not sure what to write, I simply look at my beat sheets and ask myself how to make the next plot point happen.

So how can you replicate this magic without going back in time to the UnConference 2016? END_OF_DOCUMENT_TOKEN_TO_BE_REPLACED 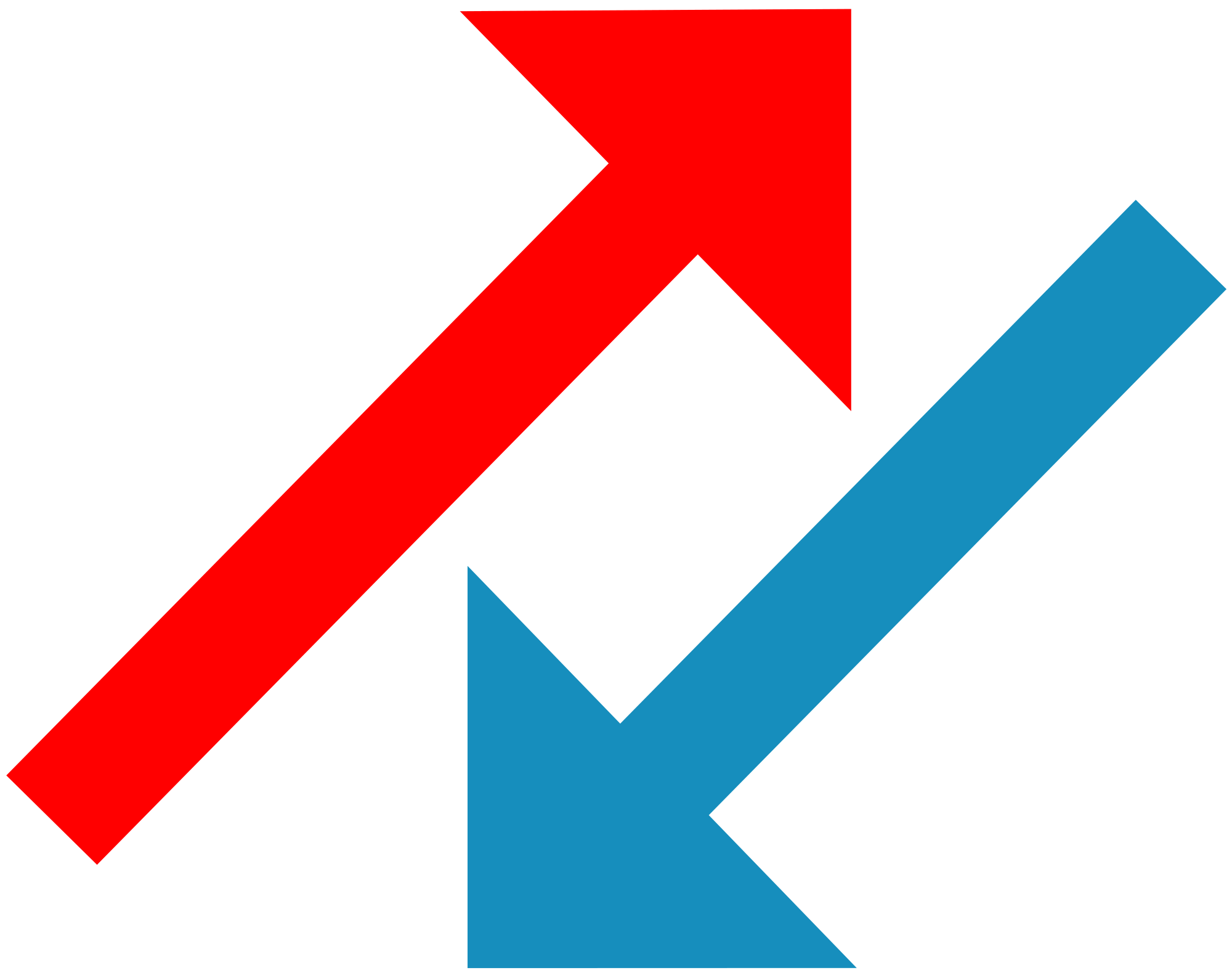 That title doesn’t appear to make much sense, does it? You might be thinking, do you even know what those words mean? One is either a plotter or a pantser. If you’re a plotter, you outline. You like to know where you’re going before you set out on your novel’s journey. You may choose to turn right where your outline indicates you will turn left, but that will be a conscious diversion. Order. You must have order. Pantsers, on the other hand, thrive on spontaneity and the unknown. If you’re a … END_OF_DOCUMENT_TOKEN_TO_BE_REPLACED Please welcome Steven James, the critically acclaimed author of thirteen novels. He serves as a contributing editor to Writer’s Digest Magazine, hosts the biweekly podcast The Story Blender, and has a master’s degree in storytelling. Publishers Weekly calls him “[a] master storyteller at the peak of his game.” Steven’s groundbreaking book Story Trumps Structure: How to Write Unforgettable Fiction by Breaking the Rules won a Storytelling World award as one of the best resources for … END_OF_DOCUMENT_TOKEN_TO_BE_REPLACED Please welcome Marisa de los Santos, New York Times bestselling author of four novels for adults, including (most recently) The Precious One, Love Walked In and Belong to Me; and one for middle grade readers, Saving Lucas Biggs, which she co-wrote with her husband, David Teague. She lives in Wilmington, Delaware, with David, their children, Charles and Annabel, and their Yorkies, Huxley and Finn. Connect with Marisa on Facebook and on Twitter. I'd never been a person to walk away from a … END_OF_DOCUMENT_TOKEN_TO_BE_REPLACED

Our guest today is Elizabeth S. Craig who writes the Southern Quilting mysteries for Penguin/NAL, the Memphis Barbeque mysteries for Penguin/Berkley, and the Myrtle Clover series for Midnight Ink and independently. She shares writing-related links on Twitter and curates links for the free Writer's Knowledge Base. Her most recent book is Death Pays a Visit. From ForeWord on Myrtle Clover: “The treat here is Myrtle’s eccentricity, brought to life with rich humor and executed…with breezy … END_OF_DOCUMENT_TOKEN_TO_BE_REPLACED