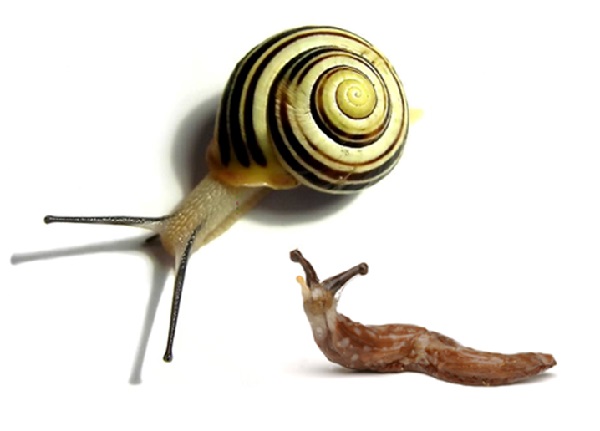 I’ve been telling myself that no one wants to read a heavy-duty confession on a Monday morning. But since this is when my WU slot arises and since my brain refuses to cough up an alternate subject for a post, it appears we’re stuck with seeing this through.

1) If I ever manage to write The End, will it feel anticlimactic?

I’ve reached significant milestones before and been underwhelmed by the experience. For instance, I graduated from medical residency on a Friday and started my full-time practice on the following Tuesday. In many ways, it felt as if I’d simply started another training rotation under an exacting jerk of a boss.

Would finishing a first draft feel the same?

As it happens, I can share a snapshot of that moment. Here is a passage from my longest-running writing project to date — my journal — which the ToolMaster has promised to burn without reading if I should predecease him. (Yes, this means you will know more about my inner musings than my husband.) Forgive the roughness; I didn’t want to prettify it and lose the sentiment.

In my imagination, finishing your first long manuscript will feel equivalent to swimming the span of the Atlantic Ocean at age 50. When you emerge onto the sands of Nova Scotia, you will laugh so hard that you scare away seals basking on the rocks of the bay and the salt of your tears and the ocean will commingle. You will hear a choir of angels and feel incandescent with joy, as if those angels brought with them a giant magnifying glass which collected all the goodness in the world and beamed it onto you, so you were aflame with it, crisped with it, poof, there went lost your carefully arched eyebrows and you couldn’t find in you a particle of regret. (In nod to global warming, maybe angels should employ a giant-watt LED.)

I’ve imagined it many times, yet in reality: I sit in a worn, wing-backed chair rescued from a neighbor’s front yard when they tired of snagging their clothing on the extruded upholstery nails. My laptop is so old it creaks and smells of joint balm.

I’m alone for the moment, everyone else off at school and work. The cats have been banished for one too many buttock displays, the dog for her leaping eyebrows which reproach me for my indolent nature. There is no spotlight, no heavenly choir, yet my heart beats with a sense of significance — turns out it’s as oxygenating as blood and twice as satisfying — and my lips taste of salt.

2) Once into revisions, will the joy of finishing dissipate?

The UnConference 2014 confirmed what I’d known in my heart before I attended it: this project requires substantial revisions before it’ll be ready to send to anyone, including my kindly beta readers. In November, somehow that news invigorated me.

Now, while the euphoria has faded somewhat, I’m mentally a million miles ahead of where I was at this time last year. The reason? It’s obvious how much I underestimate my desire to write — my thickheaded, unrelenting, blessed stubbornness. Therefore, If I can push through when I believe I don’t have it in me, how far can I get when I believe that I do?

For I am a finisher. Join me, X. I believe you can become one, too.

Now to you, Unboxeders. Have you finished the first draft of a long work of fiction? Was this a seminal moment in that you recall where you were, the circumstances of your life at the time, how it felt? Did your euphoria fade quickly or fail to appear altogether? If you have yet to write The End, what are your expectations around finishing?

+14
Previous article: That Awkward Moment When…
Next article: Feeding Your Readers Information: A Look at a Master