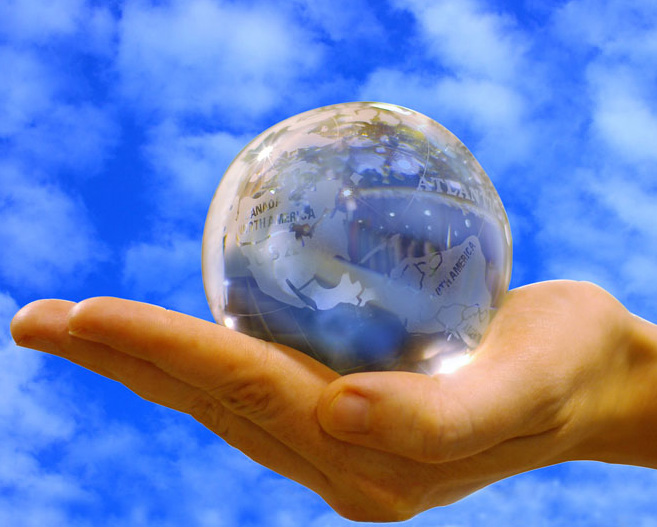 Kath here. Please welcome award-winning crime fiction author Libby Fischer Hellmann back to Writer Unboxed today. Libby is writing her way around the genre, taking risks and pushing boundaries,which is why we were delighted she agreed to guest with us again. Her 2012 literary thriller, A BITTER VEIL, takes place largely in revolutionary Iran. Her other stand-alone, SET THE NIGHT ON FIRE (2010), goes back to the late Sixties in Chicago. She also writes two crime series, one with PI Georgia Davis, the other featuring video producer and amateur sleuth Ellie Foreman, which Libby calls a mix of “Desperate Housewives” and “24.”.  Her short story collection, NICE GIRL DOES NOIR, was released in 2010. She has also written a cozy novella, THE LAST PAGE, and a police procedural, TOXICITY. She is currently working on another stand-alone thriller set in Cuba. We’re inspired by her willingness to march to the beat of her own drum and write the unboxed novel. Thanks for guesting with us again, Libby. Enjoy!

I remember writing an article when I was first published called “Doing it by the Book.” I was very proud of myself for following the rules everyone schooled me in: show don’t tell, write what you know, follow the genre’s conventions. But now it’s twelve years later, and my 10th novel, A Bitter Veil, was released this past April. This time I didn’t do it “by the book.”  I broke some rules.

Probably the biggest rule I broke was  “Write what you know.”  We’ve all heard that canard, and for years, I obeyed. I set my protagonist on the North Shore of Chicago, which is where I live and what I know. I made field trips to virtually every other location I wrote about, including Douglas, Arizona; Lake Geneva, Wisconsin; neighborhoods in Chicago I’d never visit alone; even Cuba.

But A Bitter Veil is set in Iran, and I did not go to Iran. Nor am I a part of its culture. And yet I set it in that part of the world during the late Seventies and early Eighties. This was not without risk, and I was prepared for some people to find it unacceptable, especially Iranians. How could I write about a time and a place I’ve never seen? How could anyone? How could I understand their lives? Their pain?

Iran is not a place one can easily visit. Particularly a US citizen and a woman. A Jewish woman, too. Especially since I would be questioning and interviewing people about a delicate time in Iranian history. It’s certainly possible some people might get the wrong idea. It’s possible I might have been stopped. Maybe apprehended. So a trip was out of the question. In fact, knowing that, I debated long and hard whether I should write the novel at all. Maybe its story was better left untold. After all, there are plenty of books—fiction and nonfiction—already written about that period. I’ve read many of them, and, indeed, I’ve included a list of some at the end of A Bitter Veil.

But the story wouldn’t leave me alone. I am drawn to stories about women who have no choices—whose options have been taken away from them. What I had in mind was just that kind of story. Plus, I’m a former history major, and I have always been captivated by the past and how we bend it, learn from it, or ignore it at our peril.

So I dug into the research to see if I could find the comfort level necessary to write the story. Fortunately or not, the Islamic Revolution of Iran is one of the most well covered revolutions in history. It was easy to find chronologies, books, articles, reactions. I started reading. Over a dozen books, both fiction and nonfiction. I took notes, researched more, watched films, examined photos.

I also put the word out that I was looking for Iranian-Americans who were in Iran during the revolution. Mystery writers are a generous lot, and between them and my friends, I found five people who were willing to talk. One of the women had such a harrowing story that some of it ended up in the book. Some warned me not to be too critical, others not to be too gentle. And, as you might expect, none wanted their names made public.

All of my research and planning took about two months. After sifting through what I’d gathered, I decided I might actually be able to write the novel. The first fifty pages take place in Chicago, so that section wasn’t too difficult. But, then, the two main characters travel to Tehran. I plunged in, but it wasn’t as complicated as I thought it would be. Of course, I had to do more research, so I asked the people I’d interviewed more questions and looked up more information. For example, it turned out that my character buys two chadors. I discovered a chador shop in Tehran and incorporated it into the story.

Eventually, I finished a draft and sent it to one of the Iranian-Americans I’d interviewed. This person vetted the entire manuscript and told me where I’d gone astray. I made revisions. Then I sent it to my editor who sent it to a second Iranian-American for further checking. Finally, when producing the audio, we checked with yet another person for the proper pronunciation of Farsi phrases.

A Bitter Veil is not perfect. I’m sure astute observers will point out what I got wrong. However, I’m comforted by the thought that I wrote about the setting as seen through the eyes of a young American woman. What she observed was the result of what I learned during my research. Some of it was beautiful—for example, the sheer magnificence of the Persian culture. Some of it, less so. I hope the critics will take that into account.

Thanks Libby! A BITTER VEIL is available at IndieBound and all online booksellers.