Kath here. New York Times bestselling author Barry Eisler made headlines when he turned his back on a six figure deal to self-publish his highly anticipated thriller THE DETACHMENT as an Amazon Kindle exclusive.

Barry, a former CIA covert operative, had been appearing on the bestselling lists for years with his nailbiting thrillers. His handshake deal with St. Martin’s was one any author would be thanking their lucky stars to entertain. So when news about Barry’s move to Amazon hit the intertubes, people raised a brow — and authors watched closely. Was he insane for walking away from that kind of money and the in-house support offered by traditional publishers? Or was he prescient? Now it seems that Barry’s decision is a harbinger of things to come for authors looking for their footing in the new digital age, and that traditional publishers (or what he calls “legacy publishing“) are finding it difficult to react to shifting consumer patterns — to the detriment of their authors.

We asked Barry to share his insights with the WU community, and happily for us, he agreed.

First: Digital is increasingly becoming the dominant means by which books are distributed. Digital will never replace paper entirely, but it will displace paper, relegating paper to a subsidiary right. For anyone who doubts this, I recommend my blog post Paper Earthworks and Digital Tides, and Be the Monkey: A Conversation About the New World of Publishing, a free downloadable book I wrote with novelist J.A. Konrath.

Second: Unlike in paper, where an author needs a distribution partner to cost-effectively reach a mass market of readers, in digital a lone author has exactly the same ability to distribute as any New York-based, billion-dollar multinational conglomerate.

This bears repeating because it’s so revolutionary it can be hard to get one’s head around. In digital distribution, legacy publishers offer zero value. An author can distribute one-hundred-percent as effectively alone as she can with a legacy publisher. In other words, in digital distribution, an author has no use for New York. For more, see this guest post I did at J.A. Konrath’s blog, A Newbie’s Guide to Publishing (a blog you should absolutely be reading regularly).

Note that I’m only talking about distribution and I’m only talking about digital. I didn’t say that New York publishers have no value to offer in paper, in, editing, or in other areas. To me this is obvious, but I’ve learned to include this sort of disclaimer to make it marginally more difficult for dodgers, denialists, and dudgeon demons to avoid actual thought in favor of straw man arguments and other mischaracterizations of what I’ve actually said.

Third, and flowing from the first two: in a digital world, the primary value a publisher can offer an author is direct-to-consumer marketing. This is why Amazon is so strongly positioned to succeed in digital publishing: its book business is built on its ability to reach tens or even hundreds of millions of readers directly by email. Amazon marketing is both exceptionally focused (book buyers) and exceptionally broad (tens or even hundreds of millions of customers). Entities that can offer authors compelling direct-to-consumer marketing value will be in a good position to take a cut of the profits. One recent example is the L.A. Times. Think of entities that fit the bill, and you’ll be able to predict tomorrow’s publishers.

Interestingly, there’s one particular group of companies that lacks any meaningful direct-to-consumer marketing ability. That group is New York publishing. Draw your own conclusions.

All right, now you know the three critical aspects of the revolution in publishing. But how do you decide between a legacy publisher, self-publishing, and the new kind of marketing-centric publishing pioneered by Amazon but soon to be emulated by numerous new players? 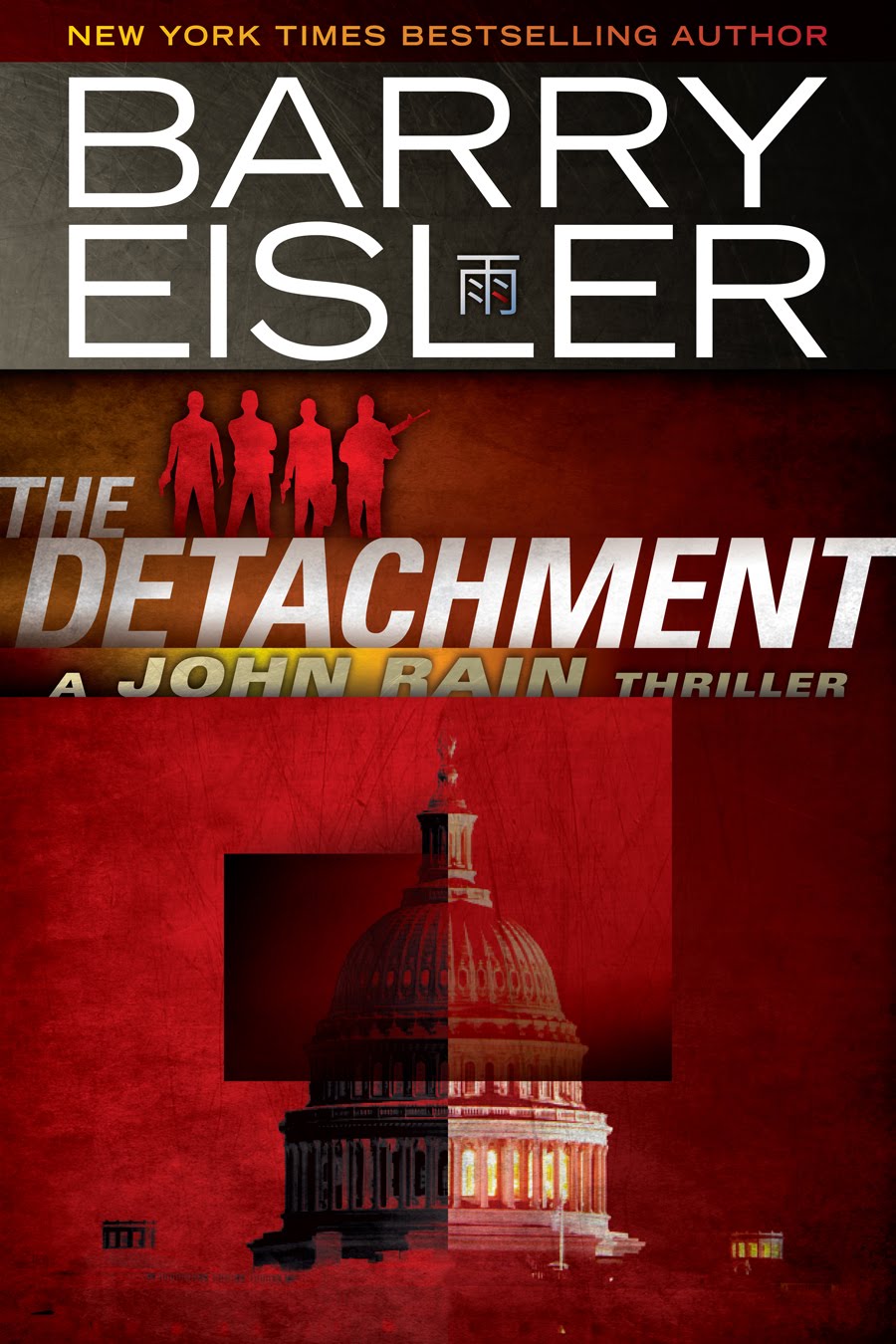 Well, you’ll need to ask yourself the kinds of questions I enumerate in the this guest post linked above. But ask them within this context:

At some point, New York will have to break down and boost the digital royalties it pays authors.  Doing so will decrease the cost to an author of going the legacy route, but it won’t increase the value, because New York has no meaningful marketing ability.

In my mind, of the various value-adds New York has traditionally offered, whether in theory or in fact, the bulk of them involve paper distribution.  So a bet on New York today is a bet on paper tomorrow.  I wouldn’t take that bet (in fact, I didn’t take it), but different people will have different objectives, different predictions, and different assigned weights for various risks.  No matter the differences, I hope this article and the ones linked above will help other authors make better-informed choices.

Also no matter what the differences, think about the last word in the paragraph above.  Choices.  For the first time, we authors have them.  If you hope to make a living from writing, is there anything to object to about that?

The digital version of THE DETACHMENT is available exclusively on Amazon Kindle. It’s also available in print in bookstores everywhere. Thanks Barry!

0
Previous article: Day of Thanks
Next article: Fresh Ways To Look At Your Crappy Writing